Your brain analyses thousands of sounds every day, but you quickly get used to most of them. It’s a normal self-defense mechanism, yet sometimes the defense is doubtful ‒ it’s when you start to get accustomed to noise pollution. 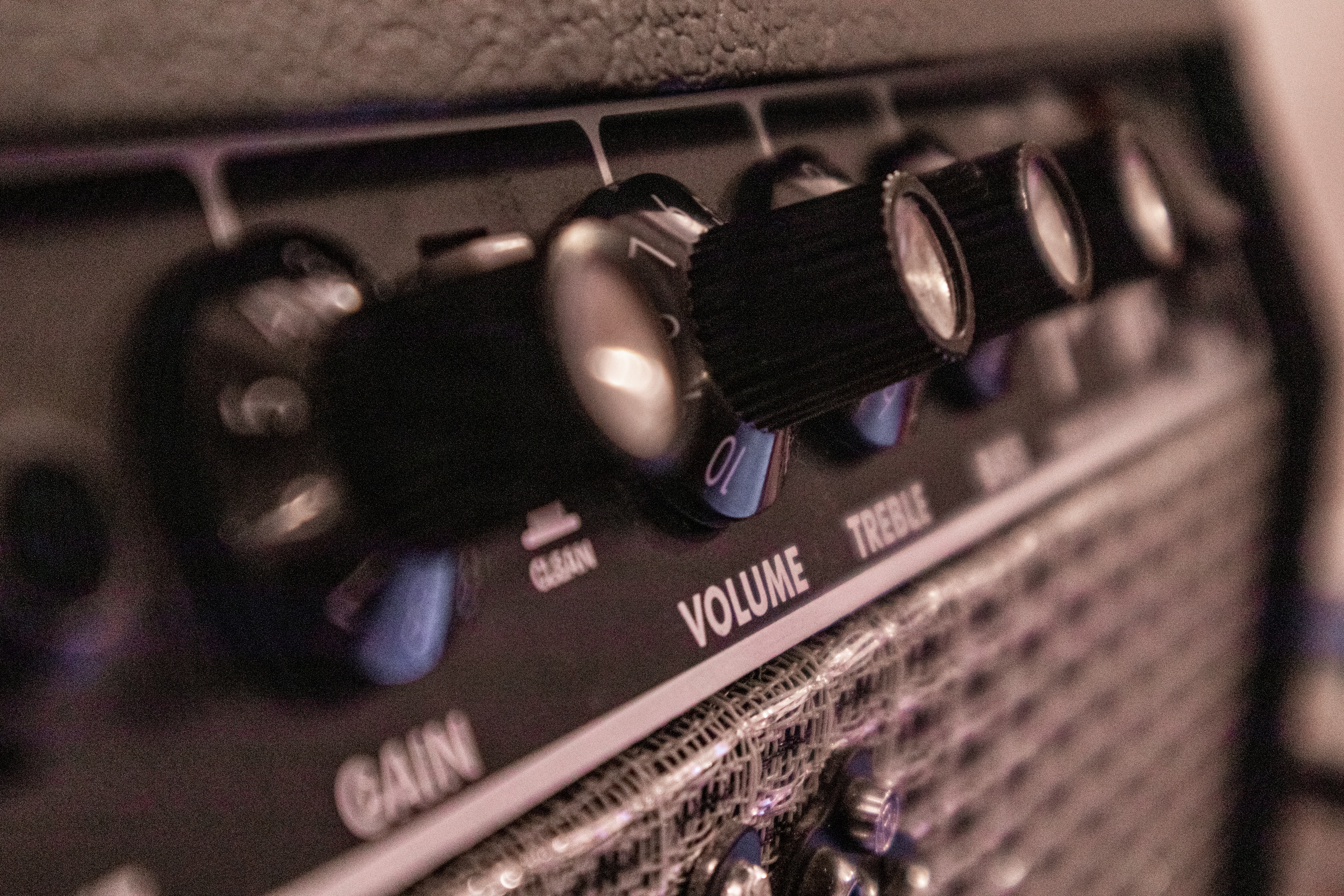 Until the middle of the 19th century noise pollution was pretty much unheard of. But then urbanization began ‒ the industry was actively developing, and people moved from villages to cities to earn money. The working class lived in areas near industrial facilities, surrounded by constant noise from machine tools and emissions into the air. Friedrich Engels in “The Condition of the Working Class in England” described the 1840s reality as many people living in small rooms and exposed to noise during and after the working day.

The plants worked continuously, but it never occurred to anyone that it was a problem at all. The discussion of noise regulation did not emerge until the 1930s and 1940s ‒ the time when cars started to become popular.

According to experts from the World Health Organization, noise pollution is now one of the most dangerous environmental factors affecting physical and mental health of the population. 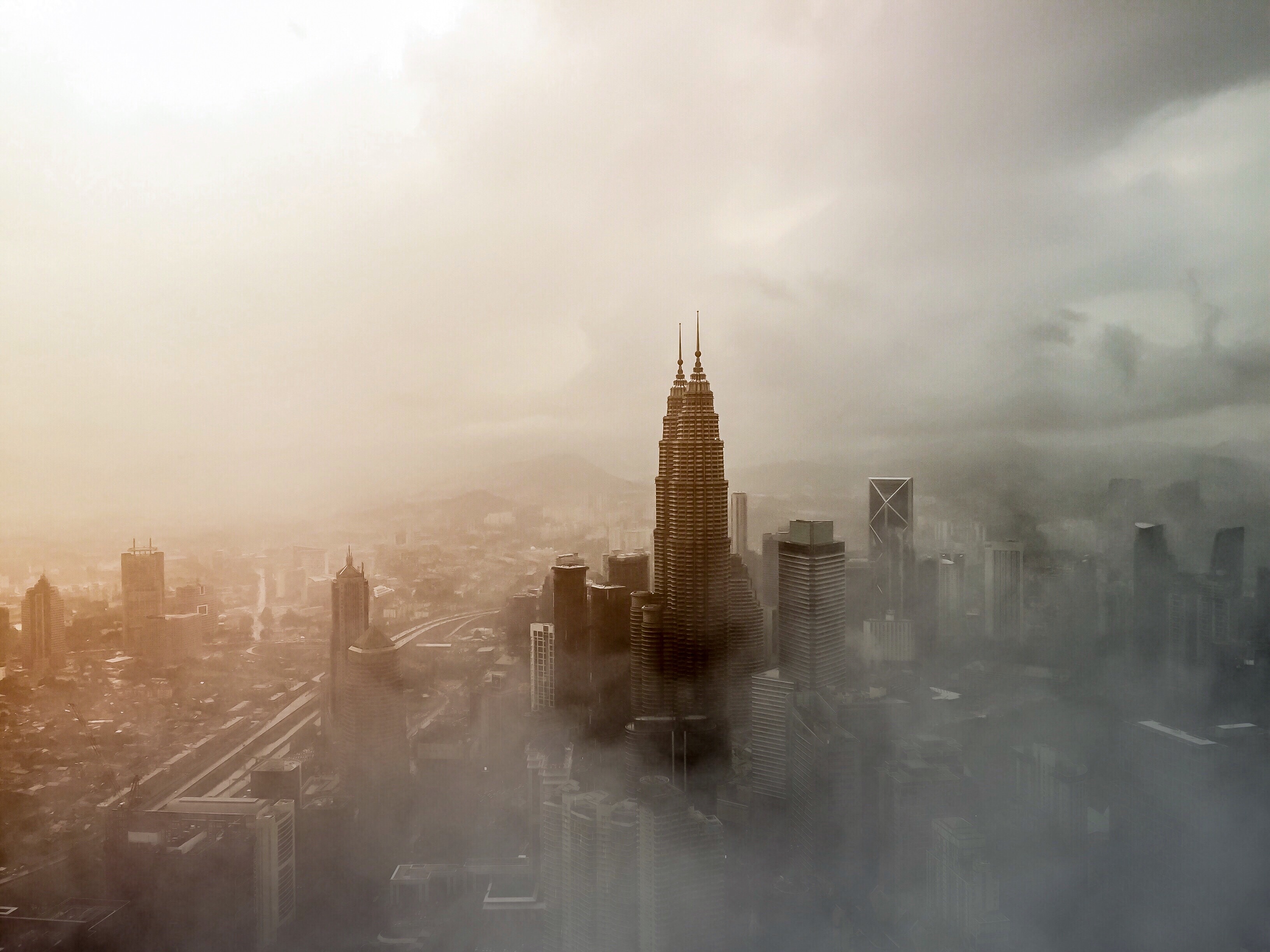 You are exposed to noise every single day, even if you don’t realise it just yet. Self-defense mechanisms are switched on subconsciously: the more a person is exposed to noise, the less sensitive they become to it.

The common noise sources include:

And as if that wasn’t enough ‒ if you live in a large city, chances are that you often increase the noise exposure on yourself. How do you do that? By using headphones or earphones with very loud music, trying to "mute" the subway or other unpleasant sounds.

Noise pollution has become so serious of an issue that noise maps are a thing now. They’re called the national transportation maps and they allow you to see environmental noise levels from: 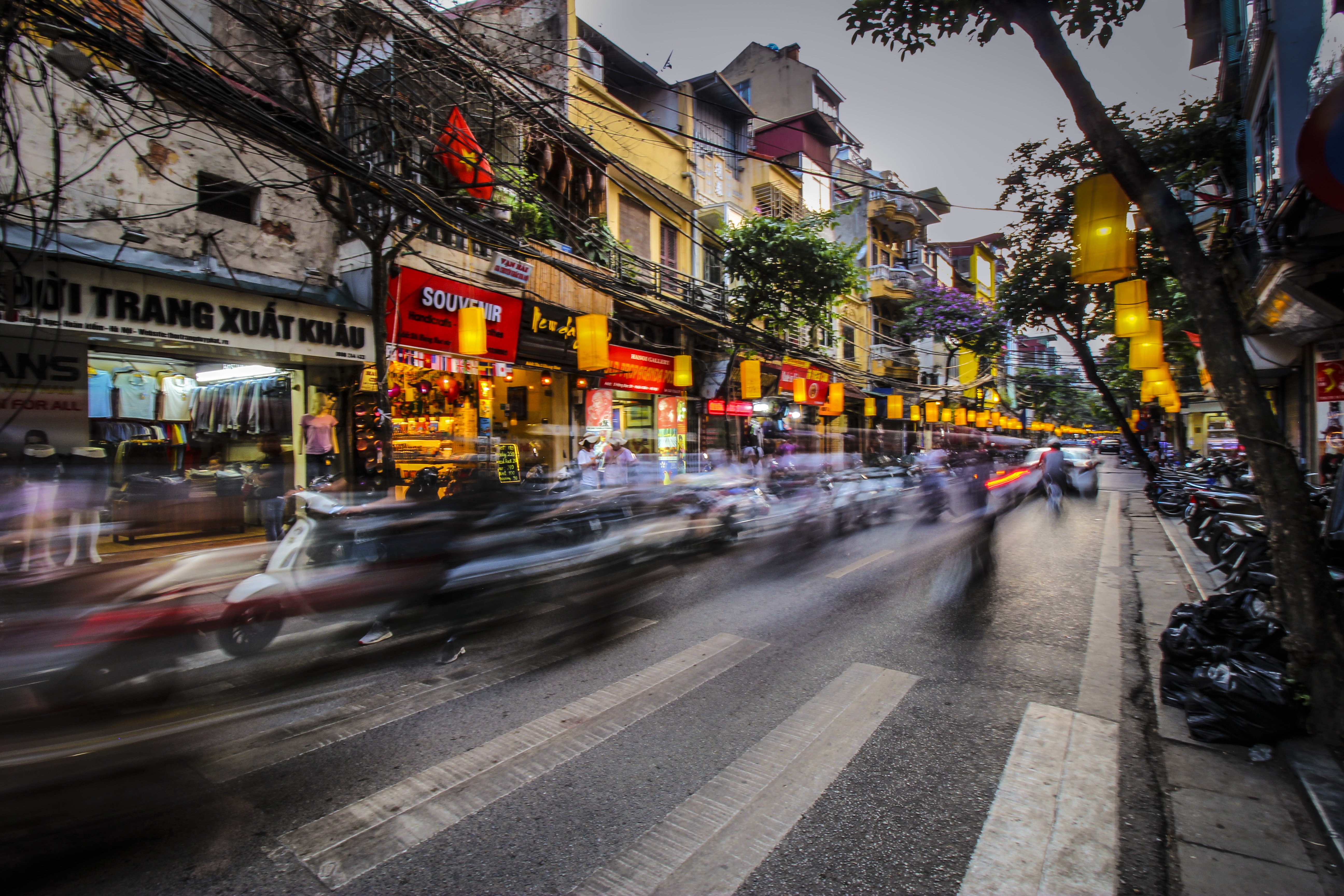 Noise pollution effects include permanent headaches, hearing impairment and even nervous system damage. Even though it’s an invisible problem, it has pretty visible consequences.

And although we can’t remove highways and airports, there’s still a lot we can do to protect our ears and hearing from serious damage.

For example, you can influence the local noise level by choosing not to speak loudly on the phone in public places, using public transport instead of a car when possible, and coming to mutual understanding with neighbors about the acceptable noise level for you.

Sometimes it also makes sense to use noise-cancelling ear plugs instead of your regular headphones, earphones or ear buds ‒ in this way you’ll actually block the external sound from getting to your ears, not simply change it to louder music. 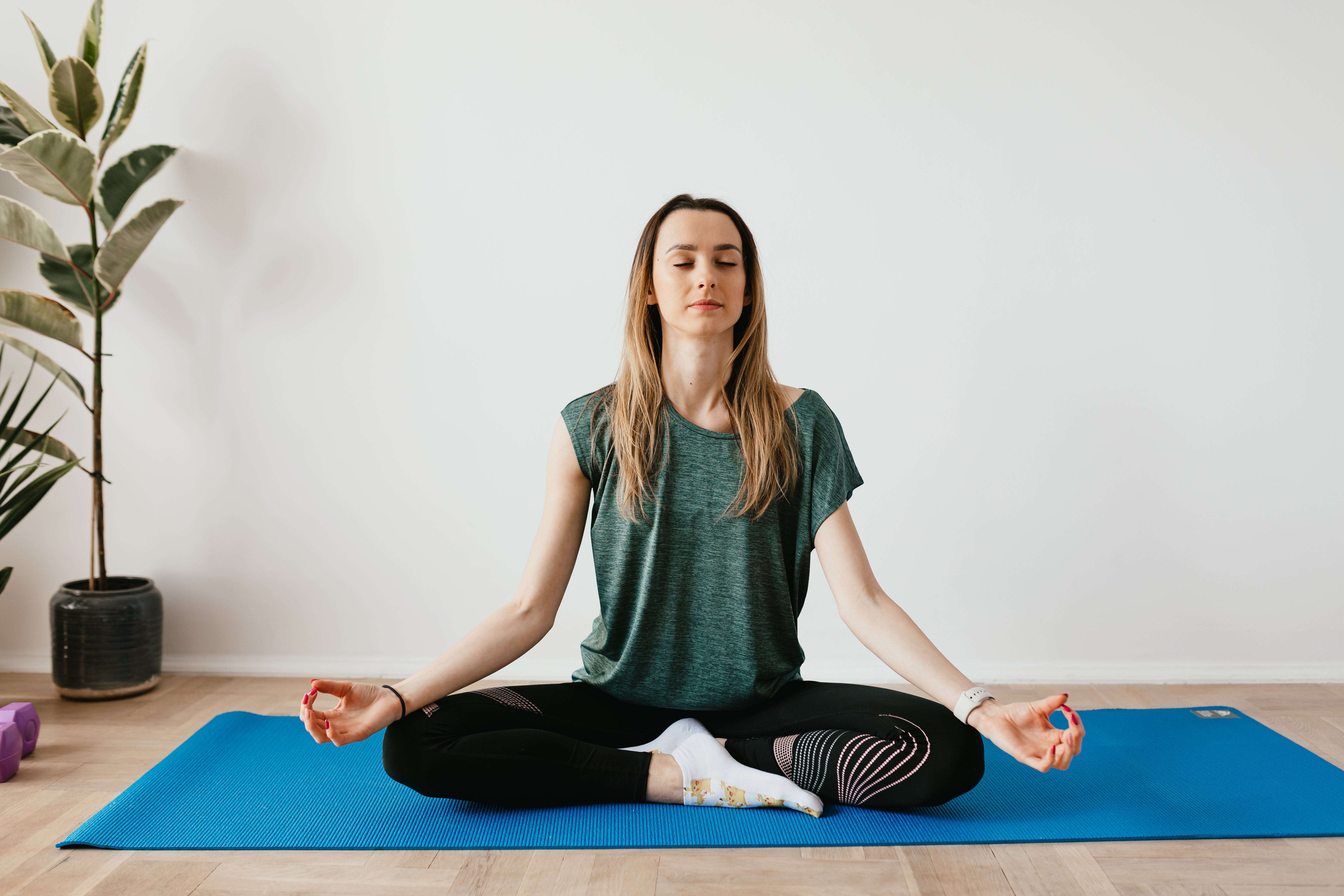 As the saying goes, silence is golden.