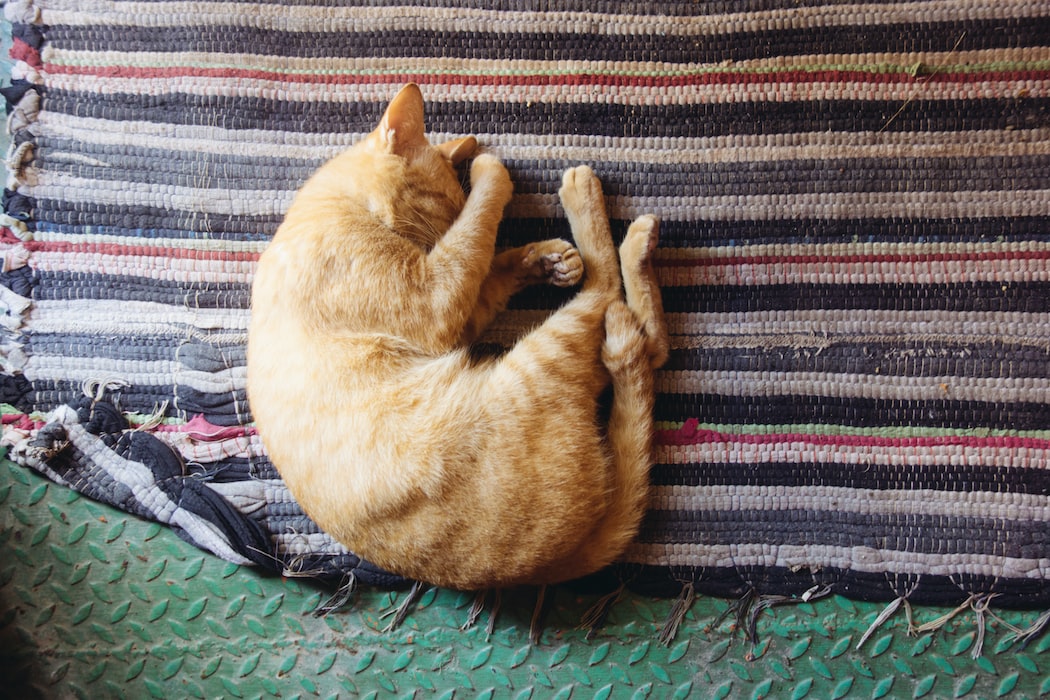 When you feel your eyes closing slowly and your head becoming heavier and heavier, it’s your body saying “It’s nap time!” to you. How often do you get this feeling and is it normal? Let’s find out.

All about power napping

The definition of napping is a short period of sleep, mostly in the daytime. And while napping is for everyone from elderly people to newborns, people who need a quick boost of energy at work usually take power naps which are no longer than 15 minutes.

Short naps are like legal dopings that increase productivity and allow you to speed up the brain. Studies say that a nap allows the brain to reboot, providing such napping benefits:


Instead of one working day, you seem to get two, so you have enough strength for everything. In addition, there is evidence that the habit of sleeping during the day reduces the risk of cardiovascular disease and diabetes, improves immunity and helps to reduce weight.

However, naps can also backfire. If you don’t calculate the duration of daytime sleep that fits your needs and your body characteristics, you can get a decline in energy instead of its increase. This phenomenon is called sleep inertia. Chaotic daytime sleep can interfere with nocturnal sleep patterns and even increase the risk of death if you have any chronic cardiovascular diseases. 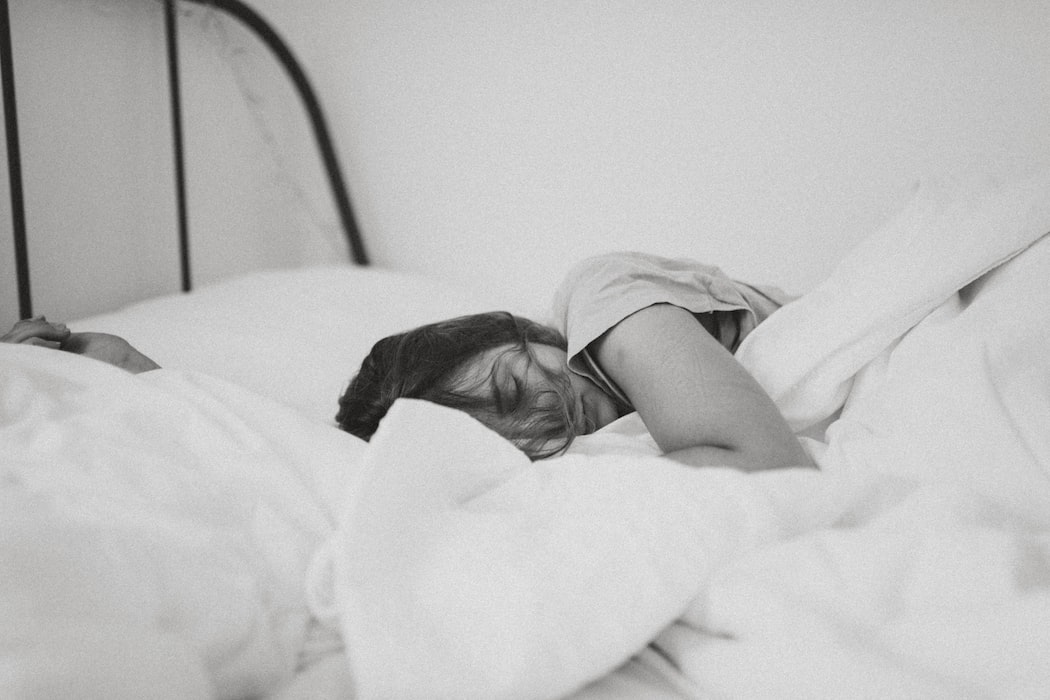 Constant sleepiness as a symptom

You feel the need to take a nap when you can’t fight the drowsiness anymore. It’s fine if it’s an occasional feeling, but when it happens too often, it’s an alarming sign.

Although it’s you who suffers from being drowsy the whole day, those around you can be affected by this problem, too. Chronic sleepiness significantly disrupts the quality of life, reduces performance and learning ability, impairs memory, ability to concentrate, suppresses mental capacity and reduces sexual desire. You gradually develop aggressiveness and irritability. It has been proven that drivers who suffer from chronic sleepiness have a significantly higher risk of causing road crashes leading to serious injuries.

Drowsiness can be a sign of a number of diseases and abnormal conditions. It can be a consequence, as well as the symptom of such diseases:

With obstructive sleep apnea, people experience multiple episodes of partial or complete upper airway obstruction during sleep. In order to breathe again, the brain is forced to wake up momentarily, which makes sleep ragged and shallow. You stop breathing for a millisecond and your brain shifts to a state of drowsiness, but you don’t wake up so it’s not even noticeable. As a result, you get oxygen starvation of the brain, heart, and other organs that are sensitive to lack of air. You’re also deprived of deep stages of sleep which are necessary for good rest at night ‒ so you feel weakness, fatigue and constant sleepiness the next day. The syndrome can affect any age group, and is estimated to affect 2-4% of the adult population, though it is more common in middle-aged males.

Depression is a disease that affects not only the brain, but the entire body. And it often happens that people suffering from depression experience a constant desire to sleep. The brain of such patients seems to be trying to wrap itself in a saving cocoon of sleep, thereby fencing it off from the surrounding life troubles and problems.

People who suffer from this rather rare nervous system disease experience drowsiness that can periodically lead to sudden falling asleep. In some patients drowsiness is combined with the so-called cataplexy ‒ episodes of sudden loss of muscle tone while fully conscious, often in response to strong positive or negative emotions, which in severe cases can lead to the patient falling.

It is characterized by the same type of motor episodes that regularly recur during sleep, in which the legs are most often involved. Such movements can lead to regular arousal and often do not remain in the person's memory. 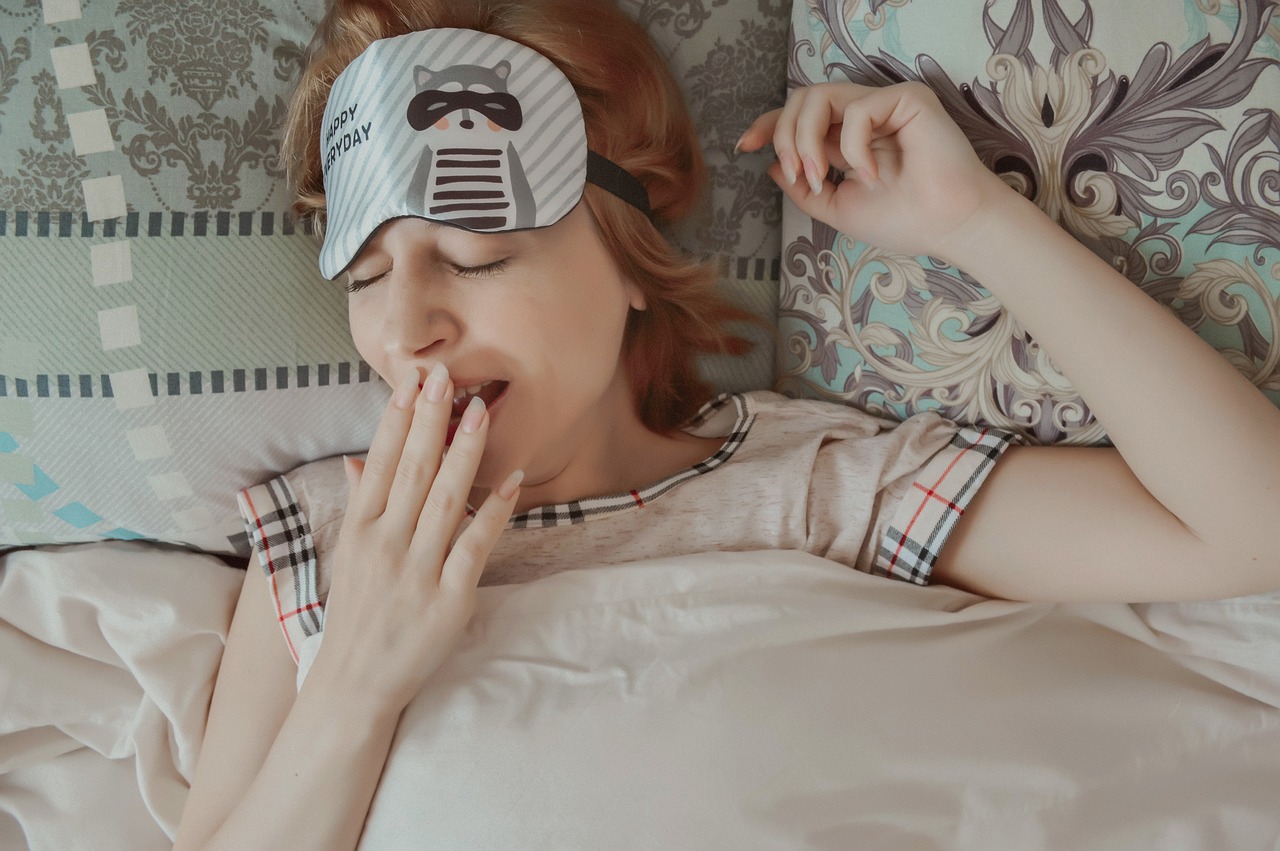 Is napping good or bad?

Naps can help make up for lost sleep, but late afternoon naps can make it harder to fall asleep at night. The overall effect of napping is positive, so you should follow the lead of your body when it tells you to do it. If you’re sensitive to the slightest noises, consider using earplugs for your naps. Remember: you’re not lazy for wanting to have some rest during the day! But don’t let the naps substitute your nighttime sleep ‒ having deep sleep cycles is crucial for your health.

Yes, it can be associated with insomnia, stress, and also indicate cardiovascular problems and even the risk of type 2 diabetes. Therefore, if you experience unreasonable increased sleepiness during the daytime, you should consult your doctor.